Emerson Eads is from Fairbanks, Alaska. He studied composition with Adlai Burman and John Luther Adams. He studied choral conducting at the University of Notre Dame with Carmen-Helena Téllez, obtaining his Doctorate in Musical Arts in May, 2018. He is currently Assistant Professor of Music and Director of Choral Activities at Minot State University. 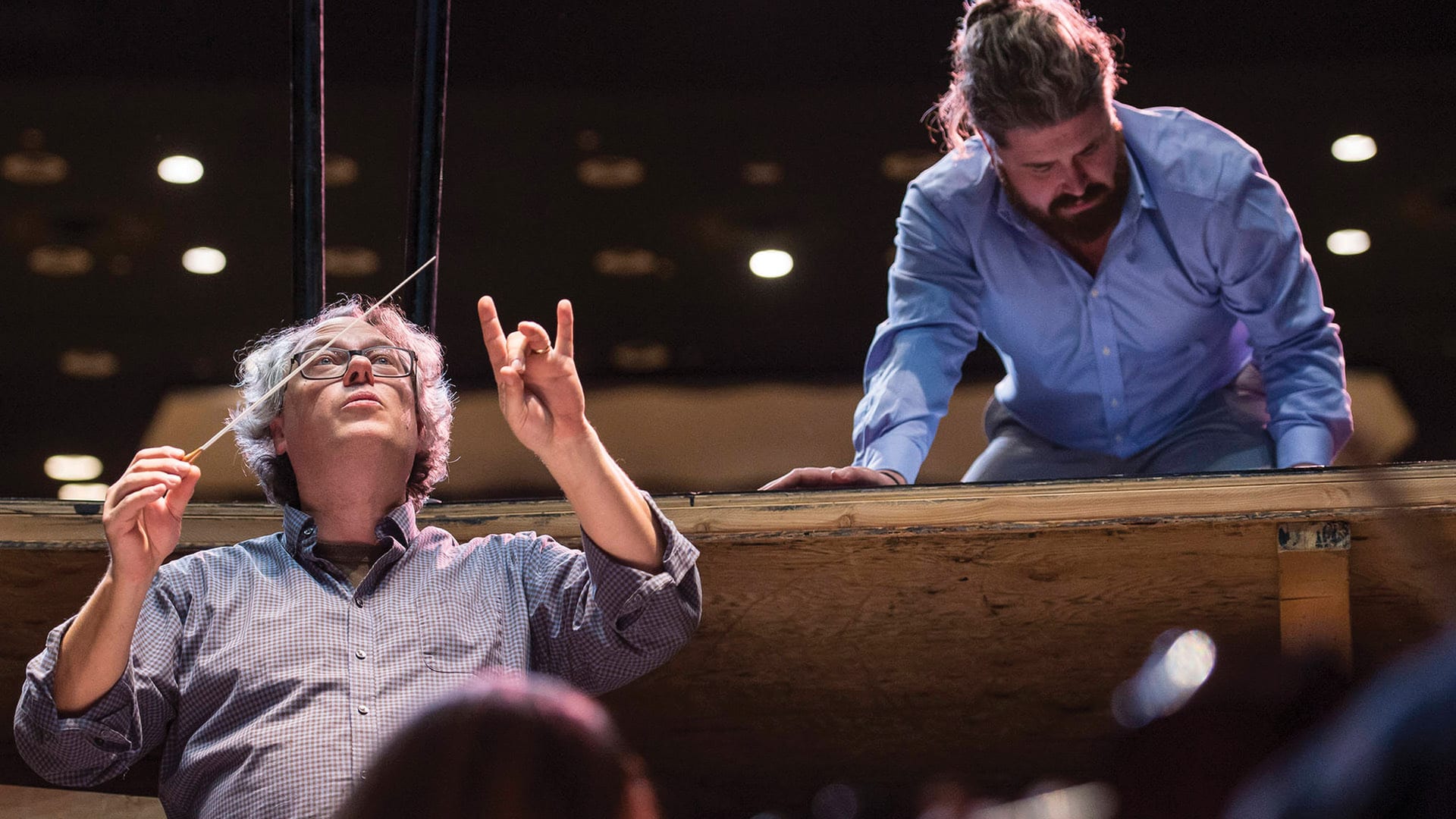 Dr. Emerson Eads, currently serves as Director of Choral Activities at Minot State University. As a composer and conductor, Emerson has devoted himself to music of social concern. His Mass for the Oppressed, a setting of the Ordinary of the Mass featuring textual interpolations by his brother Evan Eads, and a Credo adapted from the diary of Pope Francis before his ordination, holds particular poignancy for the social issues of our time. The Mass was written for the release of the Fairbanks Four (native Alaskan’s from the composer’s home town) who spent 18 years in prison wrongfully. His cantata “…from which your laughter rises.” for mezzo-soprano, oboe, and orchestra, was written for the mothers of the Fairbanks Four, and was paired in a concert featuring Haydn’s Stabat Mater, conducted to acclaim. His newest opera, The Princess Sophia, about the sinking of the SS Princess Sophia in October of 1918, was premiered in Juneau, Alaska on October 25th, 2018 to rave review in Opera Magazine. His most recent project, A Prairie Cantata with poetry by North Dakota poet, Huldah Lucile Winsted will be premiered in November with the Minot State University Choir.

“Eads, who conducted the precise, well-rehearsed orchestra of Fairbanks talent, has written a rich and sweeping score with several star-turn arias for soloists and some excellent choral writing. It’s a commendable compositional effort that was matched by an exemplary performance from mostly local singers.” 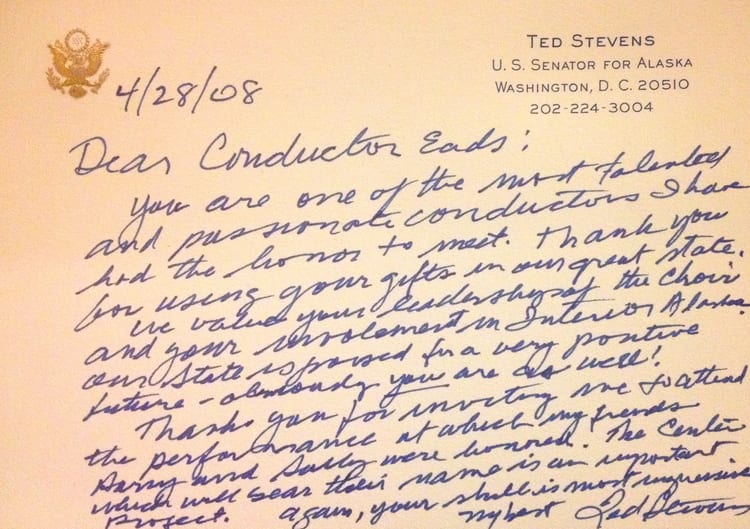